The Supermarket of Citizenship and European Democracy 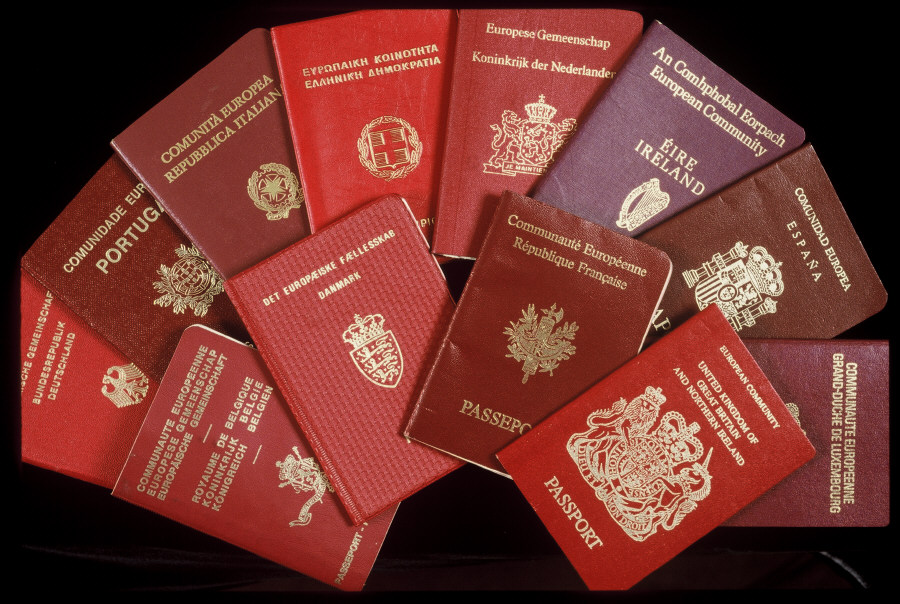 Europe’s response to the pandemic comes in the form of a major undertaking, the Next Generation EU recovery plan, based on a European public debt and new own resources. The Commission’s commitment to offering young people a future shows that European solidarity exists. But there are various rarely discussed phenomena that are gradually eroding it.

The one I would like to examine is the phenomenon of citizenship for sale. Many countries, large and small, sell their citizenship to those who can pay for it. As well as republics in the Caribbean, the US, Canada, the UK and Russia all advertise it on the web, and in the EU you can pay to become a citizen of Cyprus, Malta, Bulgaria, Portugal, Estonia, Ireland, Italy, Romania, Lithuania, Greece, Spain, Croatia, Luxembourg and Austria. The cost of a “Golden Visa” varies greatly from country to country, with some countries setting conditions such as residence, a certain amount in private investments or public debt, and some offering generous discounts on taxes.

The issue was debated in the European Parliament, which in 2014 passed a resolution that stated, “EU citizenship should not be for sale at any price”. Furthermore, an in-depth study (EPRS, October 2018) warns member countries against this practice, due to possible negative consequences such as financial instability, harmful fiscal competition, excessive investments in real estate, the infiltration of organised crime, political corruption and lastly, the most damaging consequence, citizens’ loss of trust in democratic institutions. Yet despite these warnings, the citizenship market thrives.

The sale of national citizenship is a side effect of the financial globalization that began in the 1980s. It is a parallel phenomenon to that of tax competition between countries, which began to reduce corporate tax rates to attract foreign investments. This has proven to be a suicidal practice, especially for European countries with expensive welfare programs, which now increasingly depend on the taxation of income from immovable property and work, and less and less on that of mobile assets such as the capital of companies and individuals, which/who can move their wealth to safe places. National sovereignty is being eroded not by external threats, but by an internal cancer, because the political class is scraping the barrel and putting the family heirlooms up for sale.

Citizenship is a valuable public good; it is the very substance of a political community. In the history of humanity, the process we call civilization began when the individual questioned belonging to a political community, as happened, in pre-modern forms, in the Greek polis and the Roman empire. In the contemporary age, civil progress has assumed a form defined by the French revolution, based on the declaration of “the rights of man and the citizen”, when the multitude of subjects demanded to be recognised as citizens – a new legal status which did away with privileges and discrimination. “Liberté, égalité, fraternité” are the values that identify post-revolutionary people.

The sale of citizenship of an EU member country is doubly wrong. It injures democracy, because citizenship is sold to wealthy individuals who are primarily interested in exploiting the single European market and national and European voting rights. Indeed, article 3 of the Lisbon Treaty states: “Every national of a Member State shall be a citizen of the Union”. It also deprives the Union of its power to regulate the crossing of its external borders. Article 77 of the TFU states that the Union must “develop a policy with a view to carrying out checks on persons and efficient monitoring of the crossing of external borders”, and ensure “the gradual introduction of an integrated management system for external borders”. How can we justify the fact that European citizenship is granted to the wealthy, yet denied to poor individuals looking for work and a new homeland? The former become EU citizens, the latter subjects. Moreover, the distinction between refugees and economic migrants is destined to become increasingly blurred with the rise in “ecological migrants” fleeing their countries as a result of global warming.

There is no simple, clear cut answer to these problems, but I would like to suggest two possible reforms. The first reform consists in giving the Union, as indicated in article 77 of the TFU, clear concurrent powers when it comes to granting European citizenship to third parties from non-member countries. If a person is granted the right to vote in Europe, the main reason for this must be political, because the European Parliament plays an active role in defining the Union’s policies and is elected by a multi-national people of European citizens, not the multitude. The granting of national and European citizenship must therefore be approved by the European Commission and the sale of national citizenship must be prohibited.

Based on the principle that crossing the borders of the Union implies an explicit European decision, the EU should have the power to grant “citizenship of residence”, or local citizenship (Ius domicilii) to those who legitimately request it. This could be one way to solve the long-standing controversy over the Dublin Regulation and European immigration policy. The alternative to the trafficking of migrants is the creation of legitimate channels for migration, as the EU is doing with the African Union (Joint Communiqué, 29th February 2020). Local citizenship would enable immigrants to be integrated into a local community, which could be chosen when applying, for example, to the African Union. Of course, the EU must comply with national governments and local European governments (cities, provinces, regions) to plan how many migrants to accept, because local and national political sensitivities need to be taken into account. Naturally those who benefit from citizenship of residence must respect the rights and duties enshrined in the Charter of Fundamental Rights and will only able to vote on the local level, because voting in national and European elections requires national citizenship.

The second proposal concerns the introduction of compulsory European civil service, coordinated with member country. Politics nowadays is dominated by uncertainty: some decisions are taken at a national level, others at the European level and others at world level. In some countries of the Union, citizens fight, sometimes vehemently, for demands that cannot be met, or become prey to populist or illiberal parties, led by demagogues promising a brighter future. Democracy is in danger. One of the possible remedies for this is to remind young people, when they reach voting age, that citizenship entails duties as well as rights, because political communities break down if there is no sense of membership – and membership means giving as well as receiving. A European civil service would enable young people to work in their community (on any levels, from local to global) on projects concerning health and social services, environmental protection, collective security and international aid. Public goods are not a gift of nature; they are the result of selfless human action, deliberately pursued for the good of others, as we saw during the pandemic, with the tireless efforts of healthcare workers.

These two proposals should be taken into consideration at the forthcoming Conference on the future of Europe.