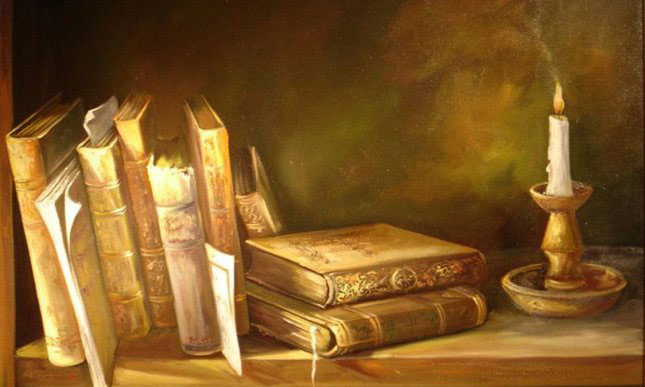 The Ventotene Lighthouse.
A Political Project for the Citizens of the World

The Crisis of Modern Civilization

(From the opening chapter of The Ventotene Manifesto, 1941)

Modern civilization has taken the principle of freedom as its basis, a principle which holds that man must not be a mere instrument to be used by others but an autonomous centre of life. With this code at hand, all those aspects of society that have not respected this principle have been placed on trial, a great historical trial.

The equal right of all nations to organize themselves into independent states has been established. … The ideology of national independence was a powerful stimulus to progress. … But with this ideology came the seeds of capitalist imperialism which our own generation has seen mushroom to the point where totalitarian states have grown up and world wars have been unleashed.

Thus the nation is no longer viewed as the historical product of co-existence between men who, as the result of a lengthy historical process, have acquired greater unity in their customs and aspirations and who see their state as being the most effective means of organizing collective life within the context of all human society. Rather the nation has become a divine entity, an organism which must only consider its own existence, its own development, without the least regard for the damage that others may suffer from this. The absolute sovereignty of national states has led to the desire of each of them to dominate, since each feels threatened by the strength of the others. …

… The permanent value of the spirit of criticism has been asserted against authoritarian dogmatism. Everything that is affirmed must prove its worth or disappear. The greatest achievements of human society in every field are due to the scientific method that lies behind this unfettered approach. But this spiritual freedom has not survived the crisis created by totalitarian states. New dogmas to be accepted as articles of faith or simply hypocritically are advancing in all fields of knowledge.

… Because of the economic interdependence of the entire world, the living space required by any people which wants to maintain a living standard consistent with modern civilization can only be the entire world. But the pseudo-science of geopolitics has been created in an attempt to prove the soundness of theories about living space and to provide a theoretical cloak to the imperialist desire to dominate. Essential historical facts are falsified, in the interests of the ruling classes. …

The forces that oppose them have already survived the worst and their strength is increasing. … The slow process which led huge masses of men to be meekly shaped by the new regime, who adjusted to it and even contributed to its consolidation, has been halted and the reverse process has started. … Today, the salvation of our civilization is entrusted to these forces.

The friends of the Ventotene Manifesto believe that the crisis of modern civilization is continuing in new forms: the errors that sparked world wars have not yet been fully understood by the world’s national governments.

In Europe, the process of unification that began after the Second World War is tangible proof that the message launched in Ventotene in 1941 was a step in the right direction, indicating that moving beyond the nation-state – by creating a European federation – represents an alternative to the crisis of civilization. This process has been under way for seventy years. However one sees it, there is no doubt that the gradual creation of a supranational order, federal in nature and based on democracy, represents an historic development. European unification is relentlessly opposed by those nostalgic about national sovereignty, further reforms are required. European political forces are not bold enough to cross the dividing line between progress and reaction outlined in the Manifesto, which calls for a federal European government.

The world is witnessing a resurgence of the nationalist ideology. Large and small powers are intent on locking horns, completely ignoring the fact that the very future of humanity is threatened by a variety of factors: climate change, the environmental crisis, pandemics, the fight between great powers for world supremacy and the risk of nuclear war. Vast resources are invested in arms, when they should be devoted to funding a global plan for the sustainable future of humanity.

International cooperation will be possible if there is the will to reform global bodies like the International Monetary Fund, the World Trade Organization, the United Nations and all its agencies, such as the World Health Organization: these bodies should act as supranational centres, coordinating national policies. Global governance is possible, and is the way to build cosmopolitan citizenship over time.

All human beings are born as citizens of the world. Human civilization, in the singular, can only be saved if civilizations, in the plural, strive to establish shared values and objectives as the basis for democratic supranational institutions.

Unity in diversity is an idea that was adopted a few millennia ago by the ancient peoples that formed the first civilizations in history. Today, unity in diversity can represent the way forward, for a future of peace and prosperity for all of the Planet’s inhabitants.

The Ventotene Lighthouse intends to contribute to the development of a new way of thinking, capable of guiding humanity in this direction.