The end of the American century and its legacy 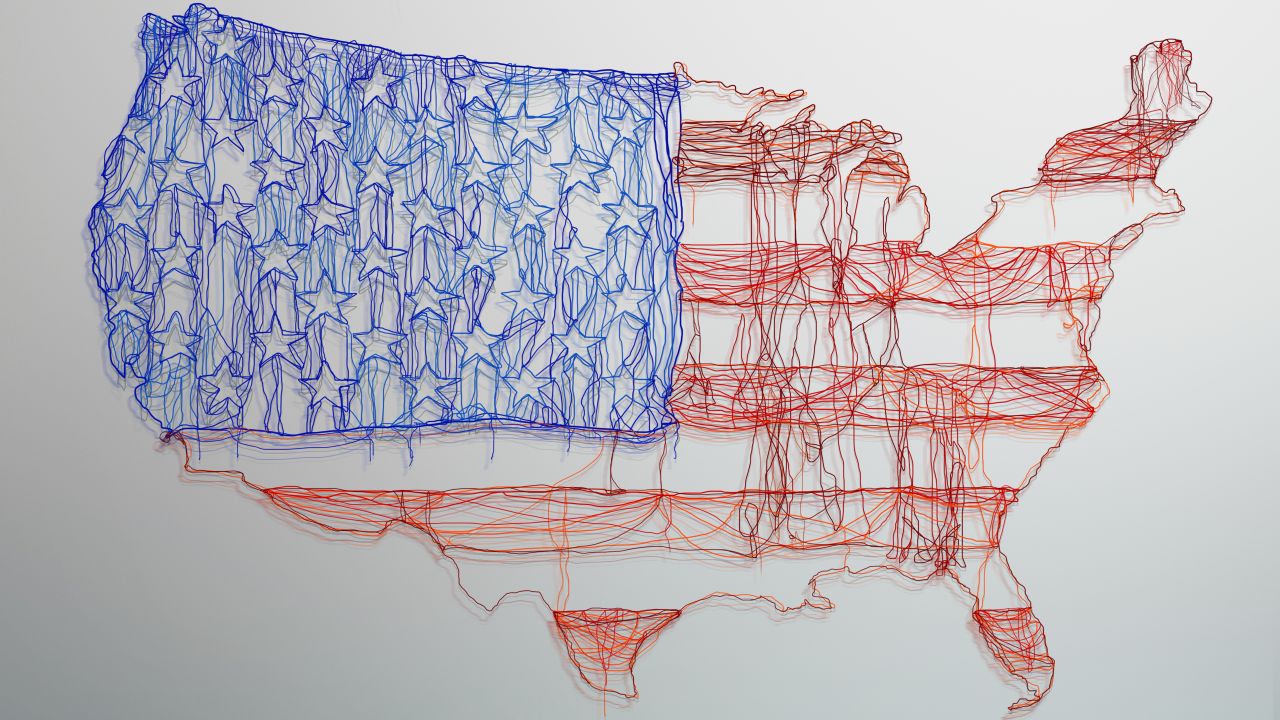 Perhaps the best perspective for understanding the political cycle that is beginning for the new American Administration is that offered by the editor of Foreign Affairs, Gideon Rose. According to Rose, the global political cycle that is now commencing had its origins in Woodrow Wilson‘s attempt to establish an international order based on the League of Nations (the first founding act); it continued with Franklin D. Roosevelt’s success in establishing multilateral institutions, whose functioning, however, was based on American power (second founding act); it continued with the extension of the multilateral order, promoted by George H.W. Bush and Bill Clinton, to new sectors, such as finance, and to new areas of the world, such as China’s entry into the WTO, but not Gorbachev’s USSR, which could not benefit from the global market (third founding act). This, however, took place without adequate consolidation of the governance capacity of the existing multilateral institutions, since the underlying idea was that the global leadership of the USA (the “indispensable nation“) was sufficient for their functioning. This choice marked the beginning of the end of the American century. The fourth founding act, which should consist of relaunching the so-called “liberal world order”, now in crisis, is the challenge that awaits Joe Biden. According to Rose, Biden should resume the Rooseveltian path, and also introduce, according to others, new multilateral institutions promoted by the Western democracies alone, such as the Transatlantic Strategic Partnership Agreement .

This solution is based on a theoretical-practical assumption that we believe is wrong. It is wrong to attribute the disastrous military interventions, the endless wars in Afghanistan, Iraq and Libya, and the financial crises and growing economic inequalities that followed Bush senior and Clinton Administrations, to the failure of a non-existent “liberal world order“. This expression, if applied to the current multilateral order, is in fact an oxymoron: if one intervenes in a country to “export democracy”, one can find oneself – as in fact has happened – in one of the three unhappy situations predicted by the liberal John Stuart Mill (A Few Words on Non-Intervention, 1859), including the absence of an internal consensus of a democratic political system that forces a permanent military presence. But it is above all with respect to the contrast of financial crises and global economic inequalities that another liberal, Lionel Robbins, reminds us that “the institutions characteristic of a liberal society are inconceivable without a government” and that “it should be evident that they are incompatible with the lack of security” (Economic Planning and International Order, 1937), highlighting that the government of globalization is the missing element.

To date, the only instruments that come close to this latter ideal are multilateral institutions, the most important legacy of the American century, which allowed us to move from a world of sovereign and independent states to a world of sovereign and interdependent states. American multilateralism, which matured in a context where political situations appeared insurmountable, reached its zenith in the early years following the end of World War II. Since then, partly because of the culpable delay in Europe’s progress towards unification, the logic of power politics has prevailed, and the American role has progressively taken on the guise of hegemony, eroding, over time, the most innovative and noble aspects of multilateralism. However, this later decline takes nothing away from the revolutionary significance of the original premises of multilateralism. With it, for the first time, the prospect of progressive world unification was no longer confined to the sphere of ideal aspirations, but could be the object of concrete policy and, therefore, become possible.

Certainly, it will be necessary to strengthen multilateral institutions, and allow them to function. The change of pace is that indicated by Joseph Stiglitz, for whom “The only way forward is through true multilateralism, in which American exceptionalism is genuinely subordinated to common interests and values, international institutions, and a form of rule of law from which the US is not exempt“. In particular, they should allow those institutions to pursue the purposes for which they were established. But this is not enough: a country’s voluntarism alone does not overcome the existing power relations between states. It is necessary for the USA, and other willing countries, to be joined by the EU, so as to form an alliance within the multilateral institutions – United Nations, WTO, IMF, World Bank, ILO, etc., of which, for better or worse, authoritarian countries are also part – to enable these institutions to provide global public goods and affirm the universal values for which they are responsible. Only in this framework can the idea of the Concert or League of Democracies make sense. With the recent EU-China agreement on investments, the Union has timidly begun to set an example, asking China to respect the ILO conventions – to which it adheres.

The end of the American century does not mean that the US no longer has a decisive role to play. It only means that, isolated, and without renouncing a part of their sovereignty, the US will not be able to contribute to the birth of a new world order. Biden cannot reverse what, with increasing evidence, is looming as an irreversible historical trend: American decline and the emergence of China and other continental powers. What Biden can give Europe, and the rest of the world, is four years to design a new world order, because Trump’s election, as evidenced by the more than 70 million votes he received, was not a mere parenthesis in American politics.

The decisive word will have to come from the Europeans, who will have to decide, for example, whether to promote the entry of the EU as such into multilateral institutions alongside, in a transitional phase, its member states. The road ahead will take a long time and a great deal of imagination, especially in identifying, for each of the multilateral institutions, the “spark of supranationality“, as Altiero Spinelli called it, which will allow them to function autonomously, without being completely conditioned by the evolution of power relations within them. There is a criterion that can help assess the appropriateness of the solutions that will be proposed from time to time: it is the one contained in the Lisbon Treaty, where, in Art. 1, it says that the objective of the EU is the creation of “an ever-closer union among the peoples of Europe“, respectful of universal values. In our case, that of the “fourth founding act”, it would be to create an ever closer union among the peoples of the world: the only criterion that can guide the reform and management of multilateral institutions and that the world community could share.