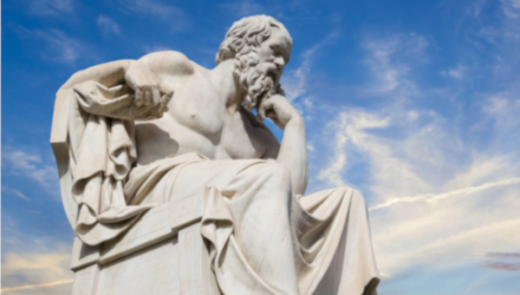 Europe as an Ideal Republic

POLICY PAPER – Abstract – This paper addresses two questions:
1. What is the European Union?
2. Did European Philosophy shape the creation of EU? If so, how?
Despite the paradoxical status of a polity still floating between the ideal status of a Political Union, in the form of a Parliamentary Super-National Democracy, as stated by the Lisbon Treaty now in force, and the present reality of an inter-governmental organism which has been governed most of the time by national prevailing interests, the EU disposes of all the institutional means to stop the process of dissolution which has gone on for the last fifteen years or so, and to start a new phase of political integration. After the Covid19 Crisis we are witnessing rejoicing signals of a turn in the right direction: an opportunity which should definitely not be wasted, but accompanied and supported by all European citizen of good will. The two levers of this process are the constitutional principles embedded in the Treaty of Lisbon and the principle of participatory democracy, allowing new and compelling forms of citizens’ legislative initiative.